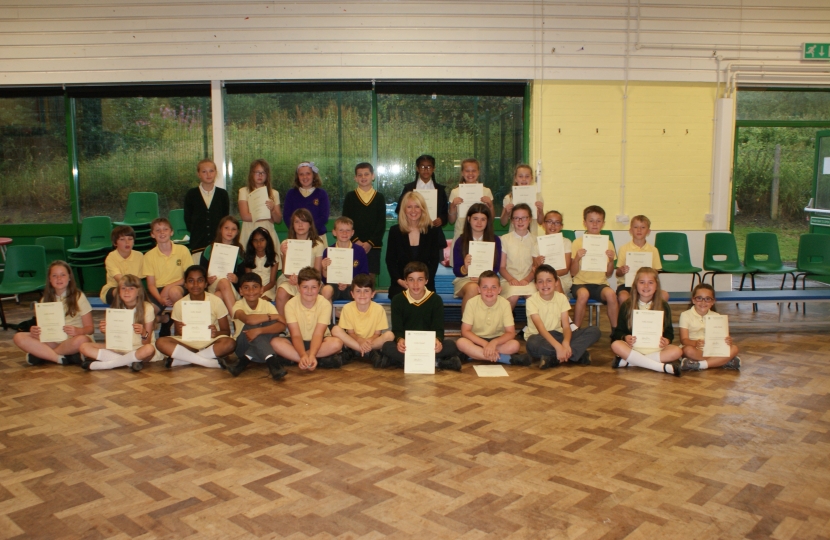 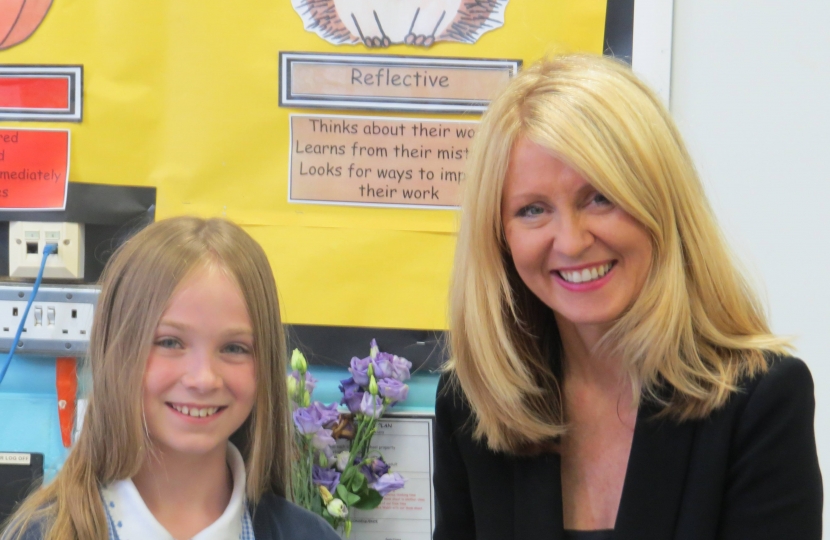 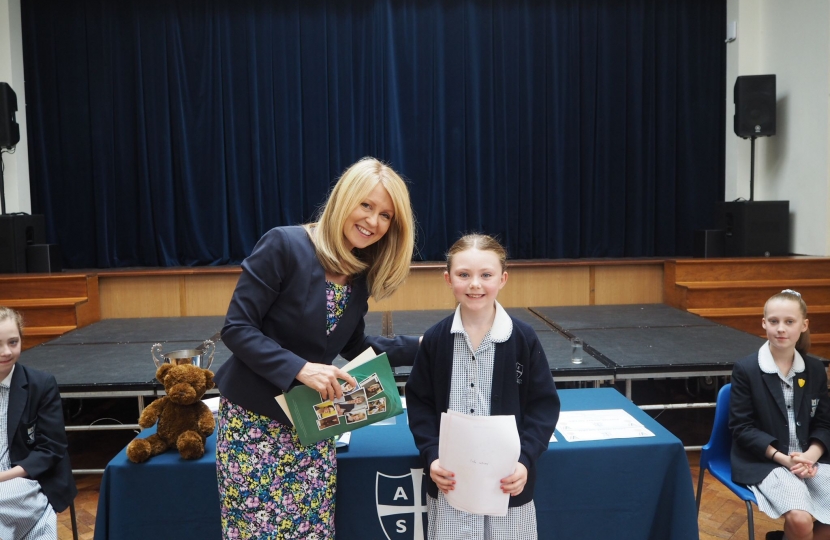 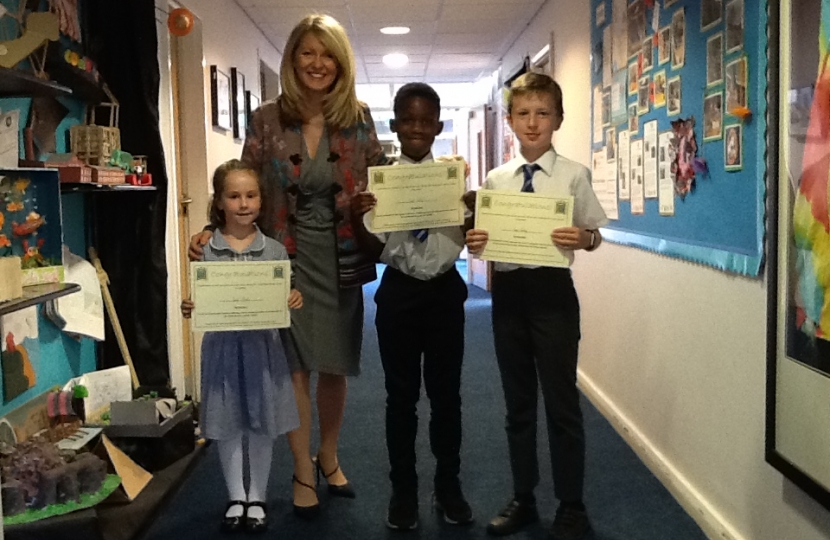 Hundreds of children put pen to paper to celebrate all that was good about British Heroes in a school competition run by Tatton MP Esther McVey.

The aim was to get young people thinking of Great British Heroes as well as encouraging them to believe they can achieve anything they want to if they work hard.

Primary schools across the constituency were invited to take part by either writing about their Great British Hero or drawing them with entries ranging from pieces about code breaker Alan Turing to children’s favourite author Roald Dahl.

Ms McVey said: “This is the first year I have run the competition and I was delighted by how many pupils took the time to write or draw an entry. The quality was outstanding which made it hard work for the judges. I am a passionate believer in young people and I want them to aim as high as they can and achieve their potential whatever that can be. By researching stories of others who have achieved so much I hope they were inspired to focus on their future and what they may want to achieve.

“It was a pleasure to be able to go into the schools and meet the winners and other pupils and hear why they chose to write or draw about certain historical figures.”

All children who entered were given a certificate by Ms McVey when she visited the schools over the past two weeks. Prizes were kindly donated by the Rex Cinema, Wilmslow, the Gauntlet Birds of Prey Centre in Knutsford and LNER

WHO THE WINNERS WROTE ABOUT