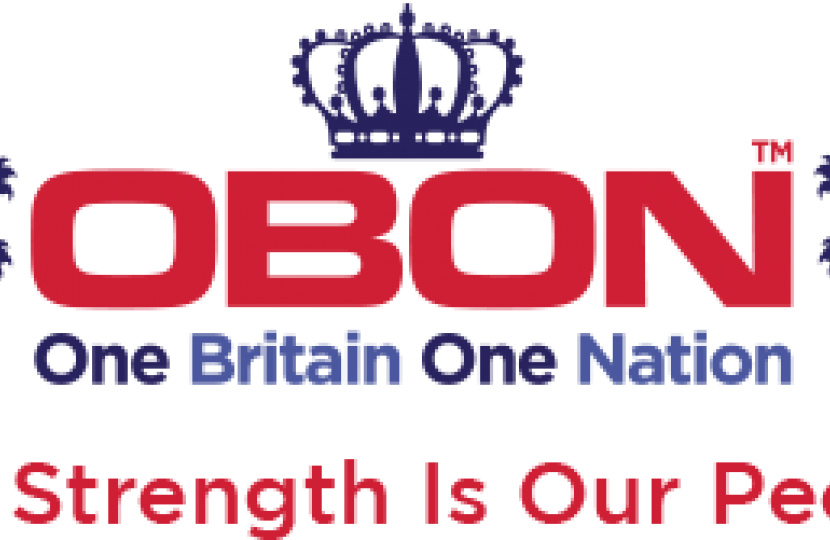 Esther McVey is urging everyone to come together and support an event aimed at celebrating all that is good about being British.

The Tatton MP is supporting One Britain One Nation (OBON), a group set up by former police inspector Kash Singh, with the aim of putting differences aside and focussing on the values people share of tolerance, kindness, pride, respect and desire to help each other.

She praised the initiative, supported by celebrities including Joanna Lumley, in Prime Minister’s Questions this week.

Ms McVey said: “I have had the opportunity to get involved with this fantastic initiative for a few years and seen first-hand the excellent work it does in schools and communities bringing people together with a common pride in being British. It is about positivity and focusing on what unites us irrespective of class, religion, ethnicity, or race. It focuses and celebrates that we are all British.

“I fully support Kash Singh in his excellent work and will do everything I can to encourage people to get involved and champion the shared values of British citizenship.”

Ms McVey will be at a launch event on April 22 along with footballers including retired English international John Barnes. The annual OBON Day which is held in June sees hundreds of schools take part to celebrate British values and encourage community cohesion.

The Prime Minister said: “I fully support what my right hon. Friend is doing and I congratulate Kash Singh on his work and I wish everybody at OBON all the very best.”