ENOUGH! Tories MUST reconnect with voters and deliver CLEAN BREXIT 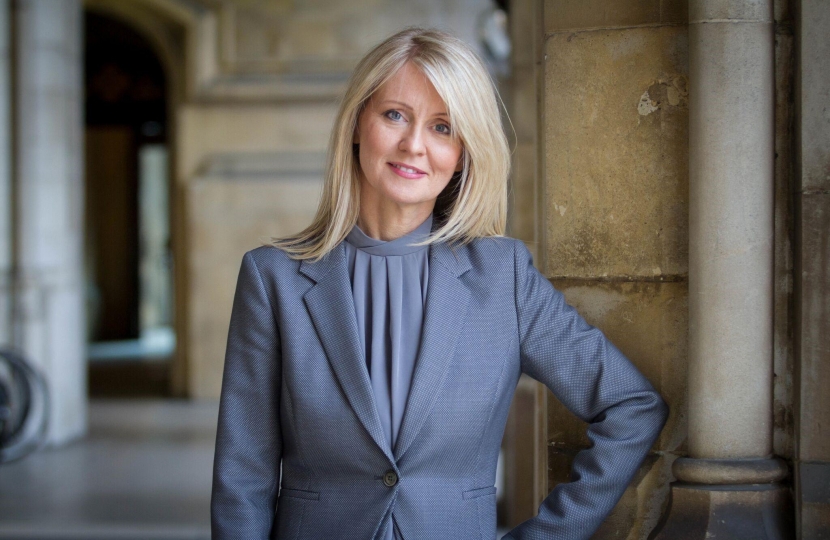 THE CONSERVATIVE Party needs to reconnect with those voters we lost in droves at the recent European elections, and also attract those who share our values but don’t vote for us. That is why I have launched Blue Collar Conservatism and made it a key theme of my leadership bid.

The new leader is going to have to be resolute and deliver a clean Brexit by the new deadline of 31st October, and then ensure we have domestic policies which match the priorities of the British people. All Conservative MPs know from their constituencies that giving more resources to our Police and schools needs to be an immediate priority. That’s why I’ve pledged from the start to reduce overseas aid back to Labour levels in 2010.

This will free up a whopping £7 billion while still maintaining a historically high commitment to the world’s poorest which we can spend on schools and the Police at home instead.

In education, standards have risen and results have improved under the Conservatives. Too many children were being failed by Labour and we can be proud of improving life chances through our reforms. However, we are now risking this good work through underfunding.

It is clear to anyone in touch with their local schools that their costs are far outstripping their funding. This is unsustainable.

It is time for us to heed the teaching unions’ warnings and by reducing overseas aid, we can make £4 billion available to make up for shortfalls in the education budget. That means making £2 billion available for the core schools budget, £1 billion for Special Needs and Disability education and the remainder to go to areas like further education which have seen significant cuts in recent years. Our approach to education can only be truly transformational if properly funded.

We have always prided ourselves on being the party for the police and of law and order.

We knew we could rely on them to do the best possible job and they knew they could rely on us to give them the support and tools they needed. But this bond has been broken by cuts to the Police budget.

Over the past 9 years we have asked them to do more with less. They have lived up to their side of the bargain and have continually risen to the occasion. Police cuts have had consequences: violent crime is rising and the public frustration is palpable as serious crimes like burglary do not get the attention they deserve.

So I am promising an extra £3 billion for the police – that’s a 25 per cent increase on current funding. Increasing the budget by £3 billion will enable the police to deliver the kind of service that every one of them is committed to which will include a substantial increase in the numbers of police on our streets.

It is not about picking out a number of officers or picking some arbitrary target, which is easy for a politician to do. This is about properly committing and giving them the resources to deliver a service which will be felt positively by every community.

Like our Armed Forces we ask the police to take risks like no other part of the public sector. They are the only public sector employees who cannot withdraw their labour and rely on the government to treat them fairly. This is why we need a new Police Covenant to sit alongside the Armed Forces Covenant.

I value what the police and our armed forces do and recognise the risks they take on our behalf. There can be no better way of showing this than by committing to paying and treating them properly. And there’s no better way of delivering positive results for our police and for the communities they work tirelessly to keep safe than by giving them the resources they need.

Properly funding our schools and the Police and taking it from the bloated overseas aid budget will start the long haul of restoring trust in the Conservative Party and showing we are again in tune with those blue collar voters we need.