We don't need more lockdowns, we need REAL answers- my article in the Sunday Express 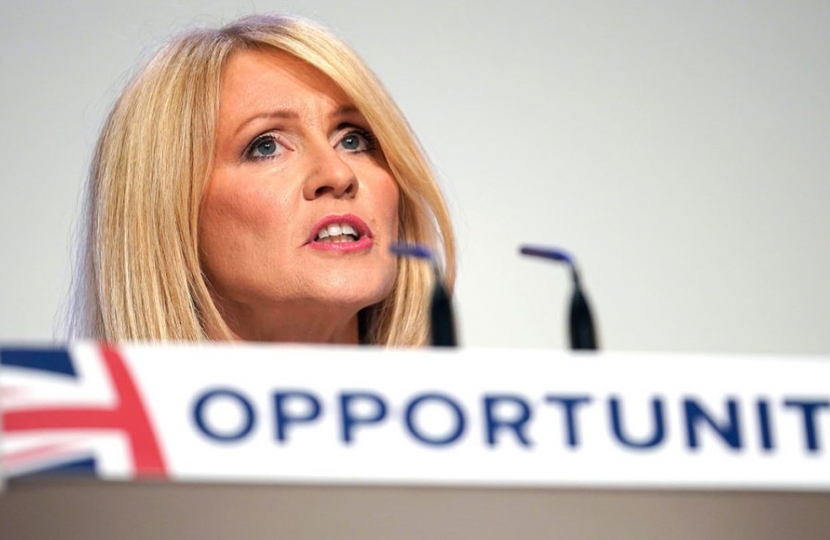 LAST WEEK I voted against my own Conservative Government's bid to extend the emergency coronavirus powers and I voted against the ‘rule of six' as there was clearly no logical or scientific rationale as to why six and not seven, eight or nine!

However, at the same time as I was opposing my own government, and I’ll get to the reasons for that in a moment, the Labour Party en masse abstained.

Usually you would expect Her Majesty’s Official Opposition to hold the government to account, to scrutinise, question and challenge measures the government is introducing.

Instead we have an invisible opposition, with no opinion on the most important issue of the day, just like they constantly dodged the issue of Brexit.

So it’s intriguing this weekend to hear Labour politicians calling for a voice when their Party have been abstaining whenever they have had a vote on these measures.

I didn’t vote with the Government because if you look at the rate of infection per 100,000 in Manchester or Bradford, Bolton or Bury you will see they have increased whilst in lockdown.

Chris Whitty told a meeting of MPs in the last few days you’d expect to see a change in rate in 2 weeks, and a clearer change in 4 to 6 weeks.

Well these areas have been in lockdown for ten weeks and more and the cases are growing exponentially despite all being assured initially it would only need to be a short term intervention.

As of last week here are the official figures from the library.

It’s madness to think the best way forward is more of the same. More lockdown, longer lockdown, harsher lockdown. Wouldn’t it be better to figure out why lockdown is not working.

As a Conservative, I am pragmatic.

I look to the facts and people’s behaviours. I don’t see how I wish things would be, I see how they are and address them.

l also believe in accountability and democracy, and I believe in freedom of the individual and personal responsibility, not rule by fear and a police state. .So please let us not lockdown further, it is not working.

All it is doing is causing more pain and damage, destroying livelihoods and creating untold damage and poverty. Let us be Conservatives - Blue Collar pragmatic Conservatives.

Give people the information of who’s at risk - fundamentally those over 70, those with underlying health conditions and those from the BAME community.

Tell people what’s important - keep you’re distance, wear a mask and wash your hands - and from there allow people to take responsibility and get on with their lives and businesses.

Coronavirus isn’t going anywhere fast. We must learn to live with it. And, for heavens sakes, the Labour mayors wanting a never ending lockdown and the government to keep handing over more and more billions it doesn’t have isn’t the way forward and doesn’t level up the North. That strategy will destroy the North.