Tatton Park must reopen to pedestrians and cyclists 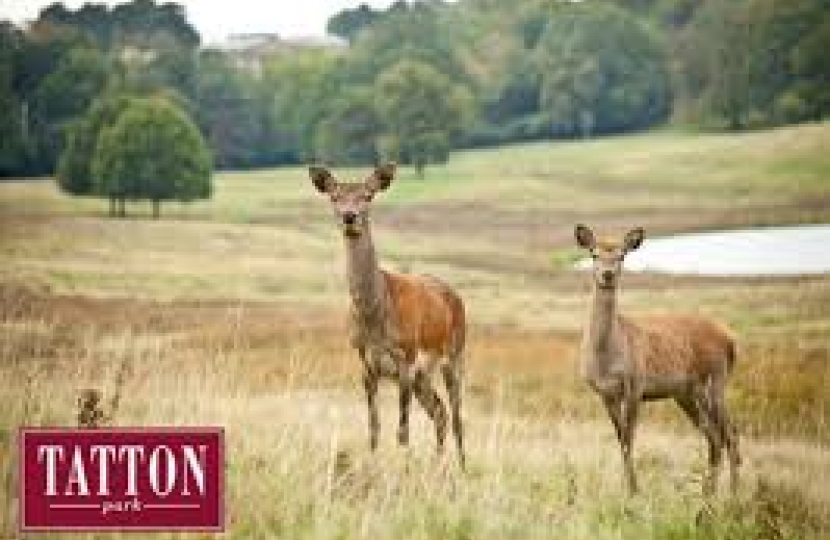 The local MP said there was no reason to stay closed to pedestrians or cyclists and exercise was vital in helping protect mental as well as physical health during this difficult time.

She said: “I have been contacted by so many constituents who want to go to Tatton Park and enjoy the beautiful surroundings. People are confused and annoyed as to why they cannot go to the park and I share their frustrations. No one is suggesting opening all areas or the car park, but the pedestrian entrances could open to allow walkers and cyclists access to their local parkland.”

Government has relaxed rules to allow people to drive to any destination to take exercise. Previously people were told they should be only using their local parks if they can walk there.

Tatton Park’s gates have been closed to everyone despite being allowed to open its free spaces and Cheshire East Council said it has no immediate plans to change the status quo.

In a letter to the Tatton MP, council bosses said it had hoped to open the parkland to pedestrians as a first stage but fears it will place an “extra burden and increased risk on the local area and community”. Instead it said it is waiting for Government to clarify its position on pay for entry attractions.

Ms McVey said: “I do not understand why the Council need to wait for instructions on pay for entry attractions as that is not the issue here. People want access to their local park via pedestrian entrances and to be allowed to walk around the free parts of the park. The Council tell me it will reopen as soon as it is safe to do so and I agree safety is extremely important but given the size of the park it can reopen and still allow people to maintain their distance, there is plenty of space for social distancing. Other green spaces are open, the Carrs in Wilmslow which is much smaller, and The Edge in Alderley Edge is open and many others across our constituency and further afield. I hope the Council will rethink its decision and open the gates so people can enjoy the area to help everyone through these unprecedented times.”

National Trust Parks have re-opened their free areas to the public.