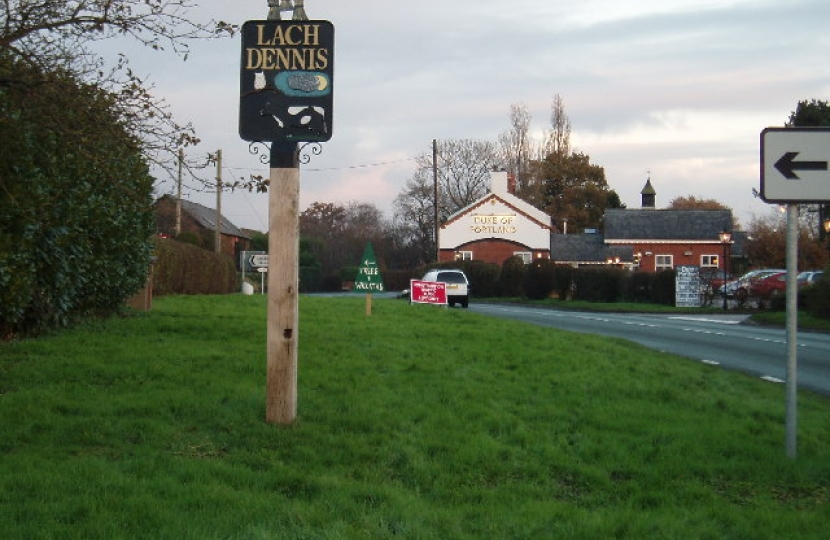 An MP is calling for a full hearing into the future of Lach Dennis crematorium and garden of remembrance.

The Planning Inspectorate in Bristol will decide if changes made by the developer will be allowed or a decision by Cheshire West and Chester Council to reject two retrospective planning applications will be withheld.

Tatton MP Esther McVey said public opposition is so strong she hopes a full hearing can take place instead of the current intention of asking for written submissions.

She said: “This is an extremely contentious issue for local residents and generates large amounts of correspondence to my office. There is a history of lack of compliance with planning decisions on the site and a habit of applying for retrospective permission rather than applying before building. When planning permission was given it was set to conditions on the appearance and character and it had to fit in with mid Cheshire’s countryside. What we have is plants which are not native to Lach Dennis, yellow brickwork and large areas of landscaping.”

Cheshire West and Chester along with the local Parish Council are also expected to make representation to the Planning Inspectorate. Ms McVey previously submitted a written objection to the council about changes to the site.