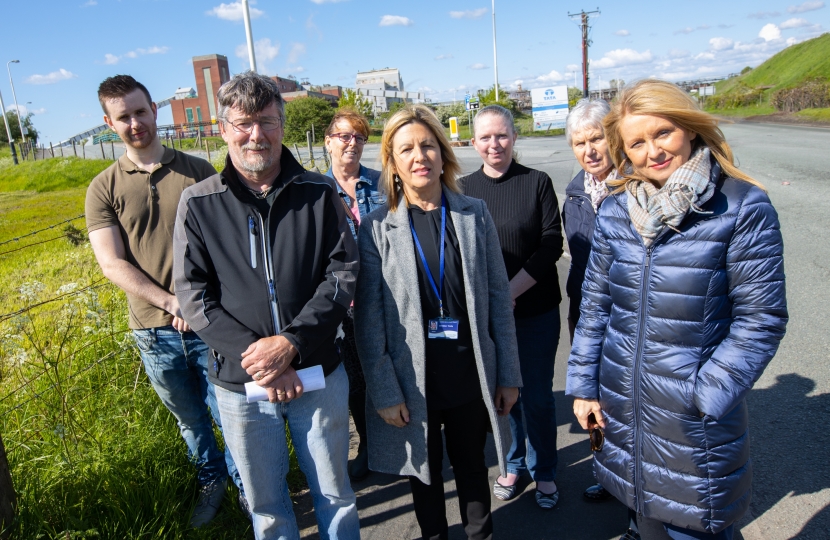 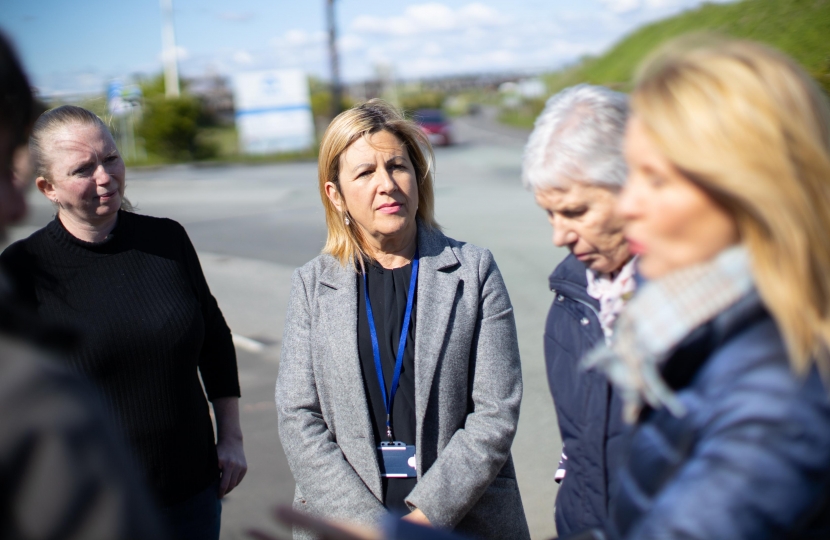 AN MP has met with concerned residents seeking answers as to why noise levels have suddenly increased at the TATA site in Lostock.

Residents are at a loss as to why noise has increased and are worried about visible emissions in the area, which they think is coming from the incinerator.

Tatton MP Esther McVey visited the site at the weekend and met with newly elected Rudheath councillor Helen Treeby and worried residents. A director from TATA also met with them.

The residents claim the level of noise and emissions be it smoke or steam have reached unbearable levels and wants the authorities to act amid fears it could be damaging their health and affecting the air quality. One contacted the Police after seeing what they thought were plumes of smoke to be told the Police were aware of the situation.

Since meeting with residents Ms McVey has written to Cheshire West and Cheshire Council asking for data gathered from the air quality monitor at Griffith Road and King Street to ensure there has not been a decrease in quality of air.

Ms McVey said: “This is a residential area and people have a right to live in peace and are concerned about their health and therefore I need to find out if there has been any change in air quality due to whatever is causing the change.

“The problem seems to have become unbearable in recent weeks which makes me think something has happened or is happening at the site. If there is work being carried out residents should be given a time frame and kept informed. Even if this is the case, no work should be taking place during unsociable hours or waking up residents.”

Cllr Treeby said: “I live very near the site and there have been problems in the past but things are getting worse and something needs to be done. The noise and emissions  have substantially increased in recent days and weeks I have been contacted by many residents who say there is deep filled smog coming from the site and others who say they are being woken in the night due to excessive noise. It is not acceptable and something needs to be done.”

The director from TATA is expected to look into the problem and a follow up meeting with Ms McVey and Cllr Treeby has been arranged.

Tatton Park must reopen to pedestrians and cyclists

The local MP said there was no reason to stay closed to pedestrians or cyclists and exercise was vital in helping protect mental as well as physical health during this difficult time.