Esther McVey speaks in Parliament in support of the Wedding Industry 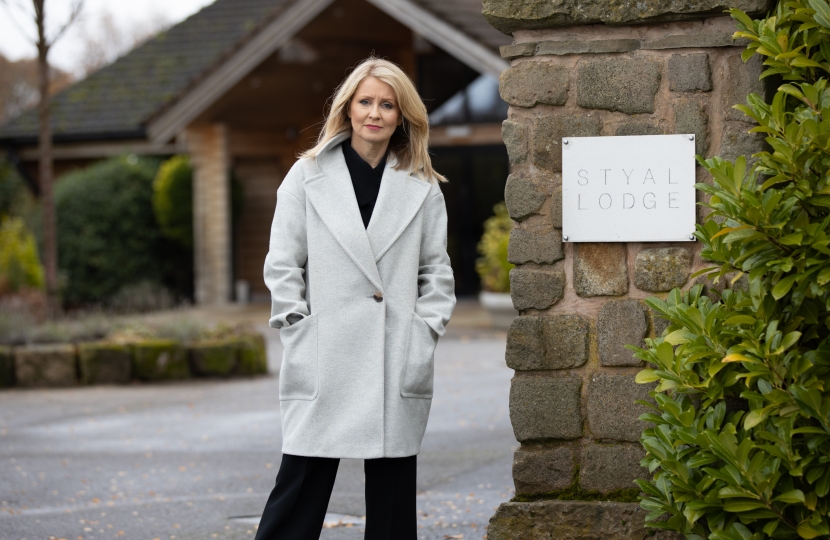 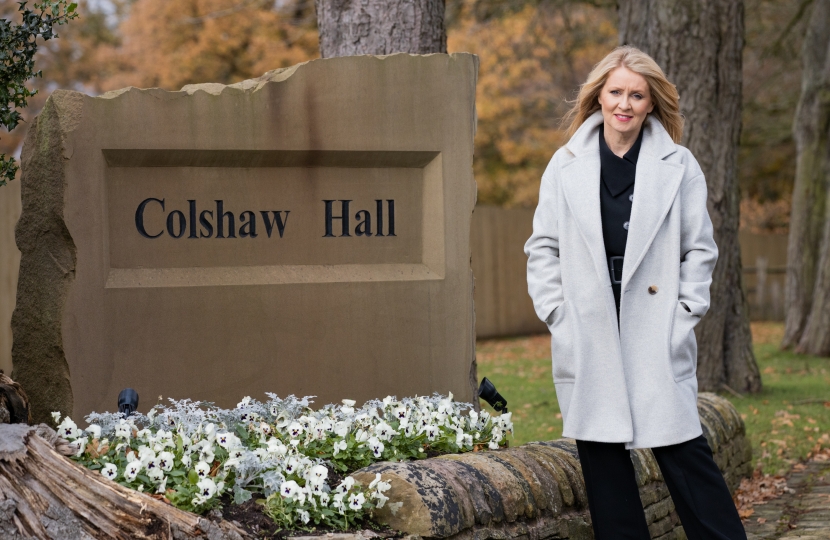 AN MP has piled pressure on Government to allow the events industry to reopen – even putting forward one venue in the constituency willing to act as a guinea pig in a bid to get weddings and receptions happening again.

Tatton MP Esther McVey said pre lockdown rules placed on venues by Government were arbitrary and not backed up by science.

Speaking in a Parliamentary debate on support for live events and weddings she said David Irlam, who owns King Street Kitchen in Knutsford and wedding venues Merrydale Manor and Colshaw Hall was willing to be a “guinea pig” for Government and show venues are safe and a host of measures can be put in place.

Ms McVey said business owners were desperate to reopen and criticised the bizarre rules which mean Mr Irlam could host a wedding but no reception was allowed at his venues, despite outdoor space, but his smaller restaurant could hold up to 60 guests from up to 30 different households.

She said: “I speak as someone who got married in September and experienced the nightmare of having to change guests right up until the last minute, in fact there was only two things that did not change and that was the date and the groom, so I do feel I have some understanding of how the wedding industry has suffered this year.

Ms McVey said Tatton and Cheshire had a thriving wedding sector but ceremonies had fallen from 4,500 last year to about 800 this year and those taking place had dramatically reduced numbers, in effect damaging other local businesses.

“When again I speak to constituents who have wedding businesses, they on average use about 25 preferred local suppliers all of those now do not have the income from those weddings,” she said.

“Jacqui Mooney from The Oak Tree of Peover explained to me she has had to postpone 90 weddings and cancel 30 and her income is less than one sixth of what it was. They have helped brides and grooms and postponed once for people, twice for people but it is a logistical nightmare. These are her words, ‘I dread things now if things do not turn round because I cannot sleep of a night and am not eating because of all the things I have got to do and the money I have to pay back.’”

Ms McVey called for Government minister ??? to hold a Zoom meeting with wedding venue owners in the constituency so they can set out how reopening could work.

She also raised problems faced by Arley Hall and Styal Lodge Weddings with the restrictions and said the short time allocated in the debate did not allow her to mention the dozens of businesses and hundreds of constituents affected by the change in rules.

Pre-lockdown guidelines allowed up to 15 people at weddings which include the couple, witnesses and guests but the limit on attendees excluded anyone working.

Esther McVey welcomes the decision not to ban 'BOGOF' offers, having fought a campaign against the ban

Esther McVey, who opposed plans to scrap Buy One Get One Free offers has welcomed the announcement the proposals have been kicked into the long grass.

The Tatton MP said the policy was wrong, ill thought through and now more than ever, any savings customers could make were needed.