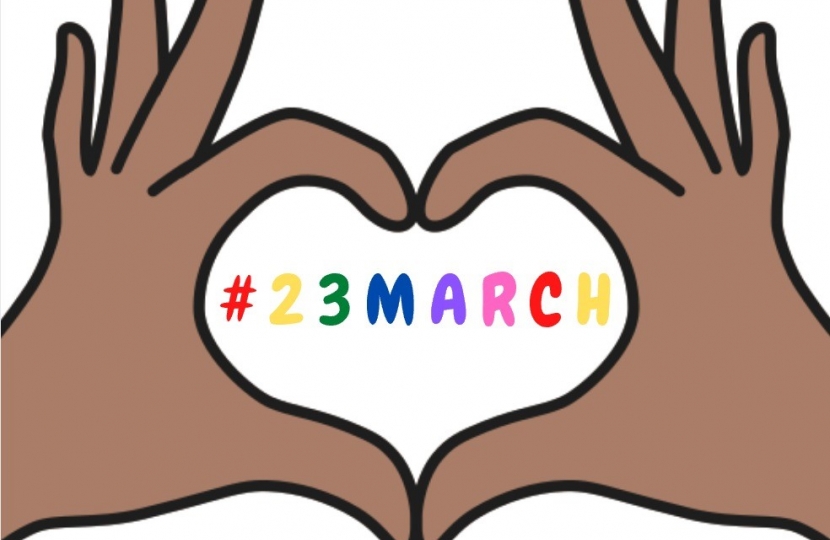 Calls by Esther McVey for a minute silence on 23 March to mark a day of reflection a year on from the first lockdown looks set to happen after Government gave its full support.

Commons Leader Jacob Rees-Mogg said it was important to recognise and remember the lockdown anniversary and said the suggestion from the Tatton MP should go ahead.

Ms McVey is working with Prince Philip’s charity Variety and others to mark the first anniversary of lockdown.

She said: “The anniversary of the first lockdown, the day that changed everything in this country is rapidly approaching and will be with us on 23 March. I am working with Variety, the children’s charity amongst others to ensure that that date is commemorated and we remember those who died, those who have lost so much, thank those who have done so much and also to look forward to a brighter future as lockdown lifts.”

The MP called for Government to commemorate the day and show its respect by observing a period of silence.

Speaking in Parliament she added: “Can the leader of the House assure me that the House will too commemorate on that date and have a minute’s silence. Can I thank him and you too Mr Speaker your willingness to ensure the House commemorates 23 March, the day of reflection?.”

Prime Minister Boris Johnson addressed the nation on the eve of 23 March ordering people to stay at home.

Mr Rees-Mogg said: “It is going to be important for us to recognise and remember those who have died during this national pandemic, the proposal for a minute silence is for you Mr Speaker but there would be absolutely no objection from Government. Perhaps your chaplain would like to hold a service on that day to have a commemoration, I think it will be a powerful day for the nation.”

The final decision on whether to hold a silence is a matter for Commons Speaker Lindsay Hoyle but after calls from Ms McVey he is expected to confirm it will go ahead in the coming days.