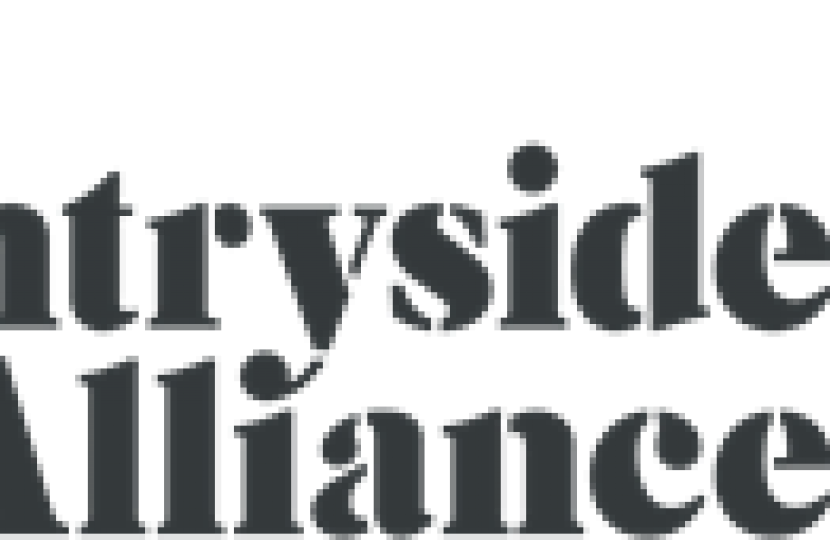 I have just received information about next year's Countryside Alliance Awards and nominations are now open! The Lambing Shed in Knutsford has made the final in the both the lat two years and I am keen we get Tatton businesses there again this year...

The information I have received is attached below and nominations are now open.

The Awards, also known as the ‘Rural Oscars’, are THE rural business awards to win, and give a voice and platform to the best of our produce, enterprise, heritage and communities.

The Awards are a national scheme that has seen us honour thousands of businesses, highlighting the efforts of many people for the benefit of their rural communities. The feel good factor these Awards generate cannot be overestimated, and those who have won have told us of the positive impact their recognition has had on everyone they know. Importantly, the Awards have reached millions of people through the media, taking a positive story about the modern countryside, its heritage, produce and enterprise, to urban and rural Britain alike.

Nominated by the public, the Awards recognise and honour those who routinely go the extra mile for their community. Nominations are open from 9 September until 8 December 2019. Winners will be announced in June 2020 at the grand final at the House of Lords.

he past 15 years have seen us honour thousands of businesses, highlighting the efforts that many rural people go to for the benefit of their communities. The benefits these awards afford cannot be overestimated, and those who have won have told us of the positive impact their recognition has had on everyone they know as well as bringing a boost to their business.

We very much hope you will support the Awards and help celebrate the achievements of rural businesses in your constituency.

You can nominate online at www.countryside-alliance.org/caawards