'Business Rates have to be updated' says Esther McVey 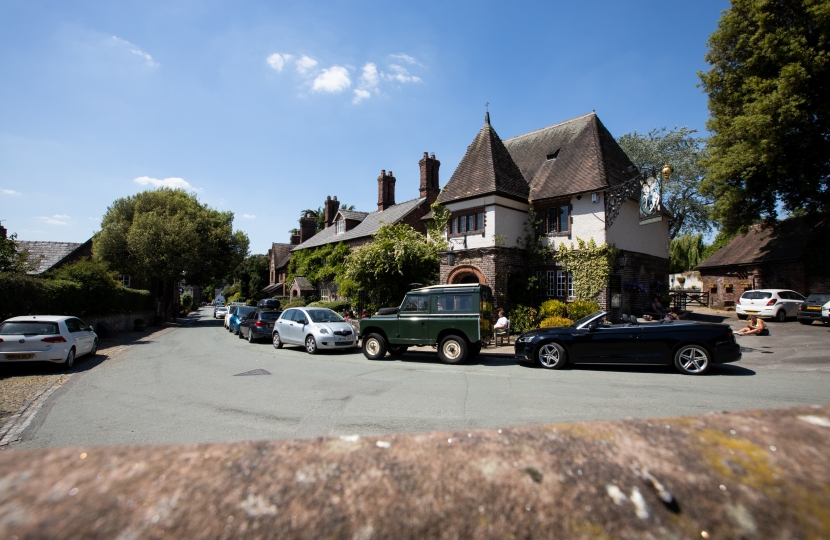 Government must overhaul the archaic business rate tax system to ensure the future of the high street is protected, Esther McVey has warned.

The Tatton MP wants a fairer system where online retailers, with often much smaller property costs, pay their fair share of business rates. The change would also mean more support for those with a High Street presence so that their rates bill better reflects their turnover, rather than a specific rateable value because they are on the High Street.

Ms McVey said: “We want to keep our local high streets and protect our local businesses. So many people have told me there is a problem with business rates so it is time Government looked at alternatives.”

Ms McVey is hoping to secure another meeting with the Chancellor Rishi Sunak to discuss her suggestions. She said now the country is reopening and officially moved out of a pandemic to an epidemic, the focus needed to be on issues such as these that will protect jobs and livelihoods.

She added: “The pandemic hit businesses so hard and while they now are reopened or will be in the coming weeks, it will take time to build up profits again but the tax bills will keep coming. Last year I carried out a business survey across the constituency and nearly everyone said they were concerned about business rates. We need to be listening to our businesses as they are the ones who will help rebuild our economy and keep people in work. There has never been a better time to look at this system which will have benefits up and down the country.”

Ms McVey’s suggestion would see each business, regardless of where it was based, pay a percentage based on sales, meaning smaller shops with lower turnover would pay significantly less than stores taking large sums of money. It would run alongside the current VAT which would remain unchanged and the money would be paid to the Treasury and redistributed to local authorities in the same way business rates are.

Business rates are calculated by rental value of the property meaning bricks and mortar businesses in prime locations like the high street often have astronomically higher rent than online businesses who can manage stock from hold warehouses out of town or in the cheapest locations they can find. Revaluations take place every five years.