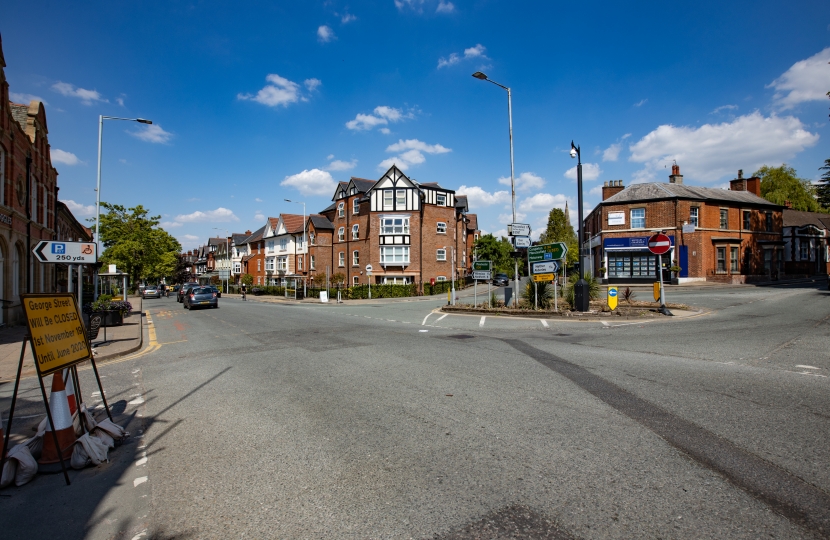 THIS week is an important one for democracy, as the Government asks Parliament to renew its emergency powers. It's a busy week in Parliament too, as a flurry of legislation comes to the floor of the House to be voted upon before the end of this session and the Easter recess.

There will be a vote on the continuing of emergency powers for the Government under the Coronavirus Act. For almost a year this government has been using these powers to pass legislation. So what, you might ask. Well, it means legislation can be passed quickly. It also means the law-making process is significantly curtailed, meaning less scrutiny in Parliament, leading to bad laws being made. I didn't foresee the extent to which the Government would cling on to these powers long after they were needed, and how they would trample over our freedoms.

While you might not feel the effect of bad legislation immediately, you will feel it eventually.

And that eventually was last weekend at the Sarah Everard vigil. Confusion reigned. Could a vigil be held?

The organisers went to the High Court to contest the lockdown laws.

They then appealed to the Metropolitan Police to let the vigil go ahead. The police were left in an invidious situation. Their role is to uphold the law and the law was that large gatherings could not be held.

The ensuing situation can only be described as a mess, disrespectful to our longstanding rights and deeply insensitive to the death of Sarah Everard.

But the fact MPs pointed at the police was plain wrong.

There are few things less edifying than MPs jumping on to a bandwagon to blame the police for enforcing the very laws that they had voted to introduce.

Bad laws and bad lawmaking can only happen if MPs allow them to happen.

Parliament must now act to restore freedoms to the public and stop this new authoritarianism in its tracks.